It’s Cook Islands Language Week and we’re celebrating by sharing a little about some of the inspirational Cook Islanders featured in my book Cook Islands Heroes. The aim of this book is to inspire Kuki Airani young people and anyone else who loves reading stories of people who overcame great challenges to achieve their goals in life.

Michael (Mangaia, Rarotonga, Palmerston, Penrhyn) knows why dance is an important part of Cook Islands culture – he loves to dance too. He’s a backup dancer for one of the most popular entertainers in the world – Jennifer Lopez.

In 2012, the legendary Parris Goebel asked him to dance for the Royal Family. That’s when Michael’s life changed in ways he could never imagine. He won a gold medal at the World Hip Hop Championships and got to perform in the dance film, Born to Dance. But none of that compares to what he does now … dancing with JLo at Planet Hollywood in Las Vegas. Michael had to beat 700 dancers to win that job!  Michael’s philosophy is simple: “If you want it, you have to make it work,” he says. “No excuses.” 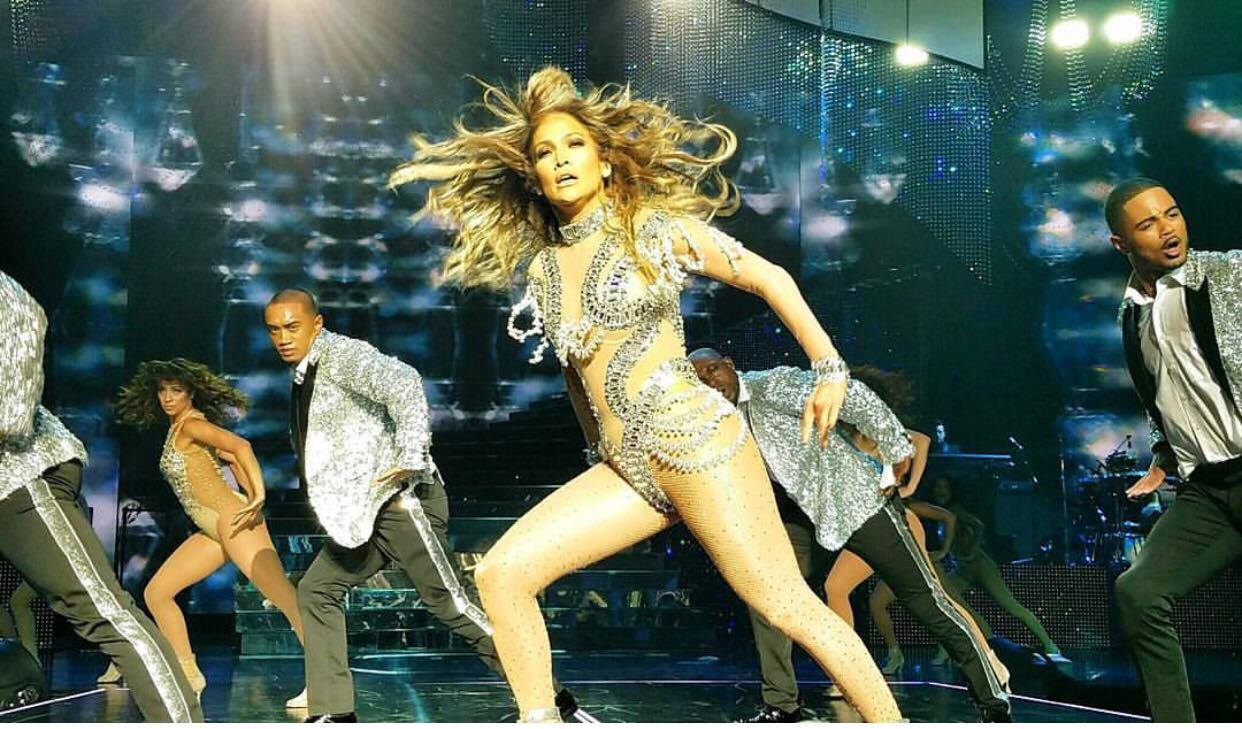