The title of this post is a line from the “Manu Siva Tau”, the dance the Manu Samoa rugby team performs before test matches. The Manu Siva Tau was written for the 1991 Rugby World Cup, Samoa’s first World Cup. That was the tournament where Samoa scored one of the biggest shocks in rugby history beating Wales 16-13 on their home soil. 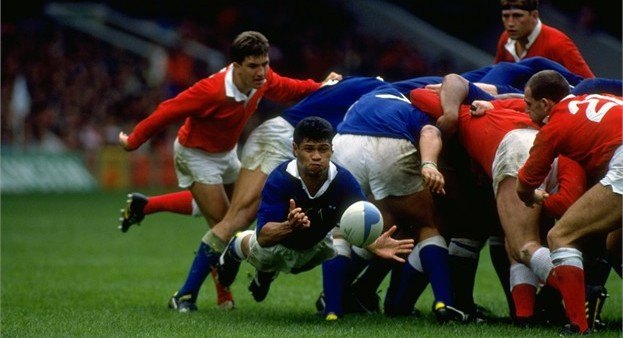 Some of the guys from this year’s Manu Samoa visited our school Tangaroa College recently. Some of our students under the guidance of legendary Art teacher Patsy Fata, designed and made necklaces the team will wear on their European tour. The story connected with the necklaces is David and Goliath from the Bible.

I was so honoured to meet Brian Lima. Brian is the only player in history who has played in an amazing 5 Rugby World Cups! He’s also the only Manu Samoa player in the International Rugby Hall of Fame. In case you didn’t know, when Brian played he was one of the most feared players in the world. He tackled so hard that his nickname was “The Chiropractor” because guys would have to visit the doctor to get their backs healed after being hit by Brian! 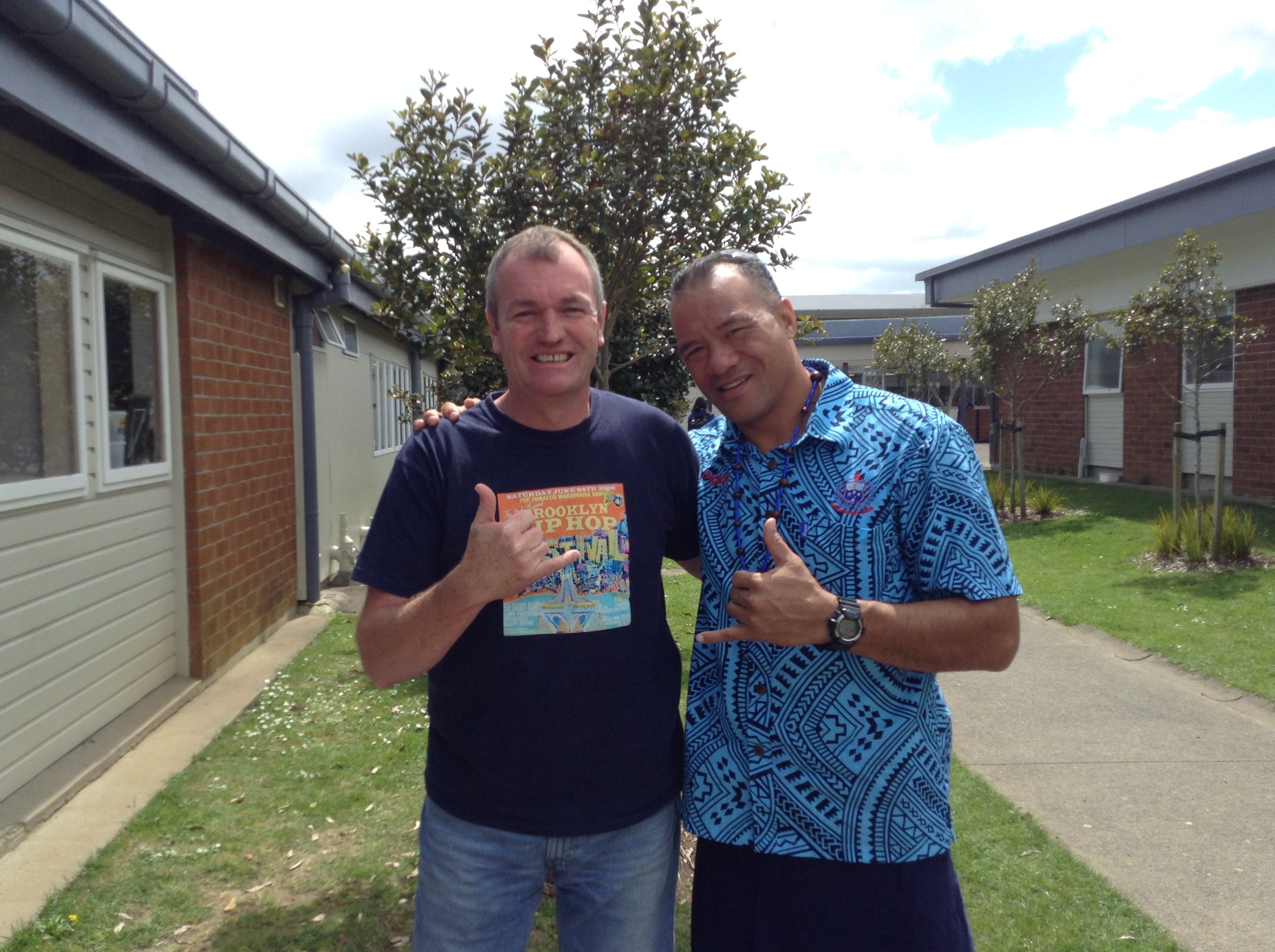 Traditionally David is seen as the underdog in the story of David and Goliath. This is because he was young, small in comparison to Goliath and had only stones and a sling as weapons. His opponent Goliath was a giant, an experienced warrior, armoured and weaponed up!

But I think we could look at the story from a different perspective and view David as an equal. In this perspective David isn’t an underdog at all. He’s really skilled with the slingshot and stones, so skilled that he could strike Goliath in the forehead, the ‘kill zone’ from a far distance. Goliath had no chance!

“Ua ou sau nei ma le mea atoa” [Here I come completely prepared]. I’m a person that always has to be reminded to look at what I have rather than what I don’t have and that’s the message I take from the Manu Siva Tau. 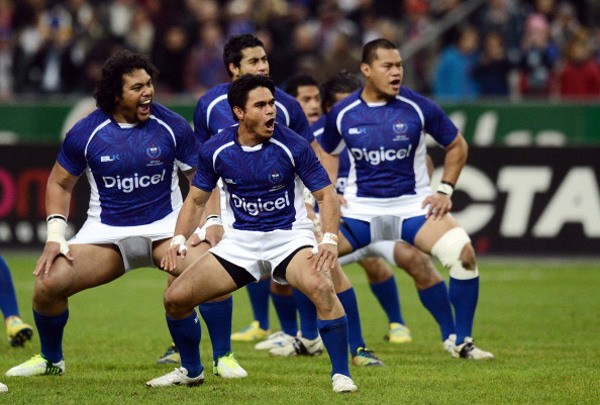 This post is written in honour and respect of Peter Fatialofa, captain of the legendary 1991 Rugby World Cup team. Peter sadly passed away in Samoa this week. Good luck to the Manu Samoa team on their 2013 European tour, ia manuia ou faiva. 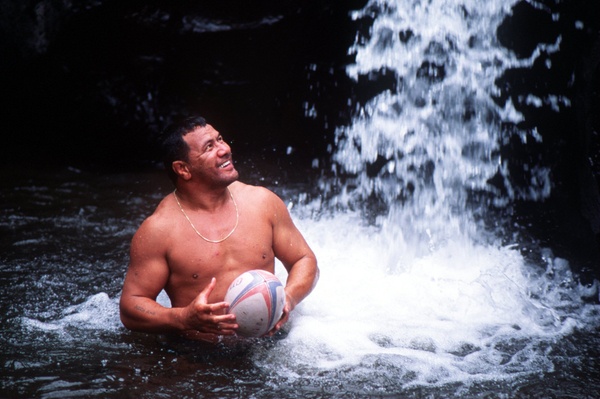