Do you guys sometimes get Impostor Syndrome? That’s that feeling you get when you start doubting yourself, about whether you can really do something and you’re just waiting for someone to catch you out and say “Faker!” To be honest, I get these thoughts sometimes when it comes to writing. I say things like this to myself:

“Who do you think you are to call yourself a writer? You didn’t go to writing school and you don’t have a degree in writing.”

“You can’t call yourself a writer – you haven’t won any major writing awards.”

“They’re gonna catch you soon and everyone’s gonna know you’re not even a real writer.” 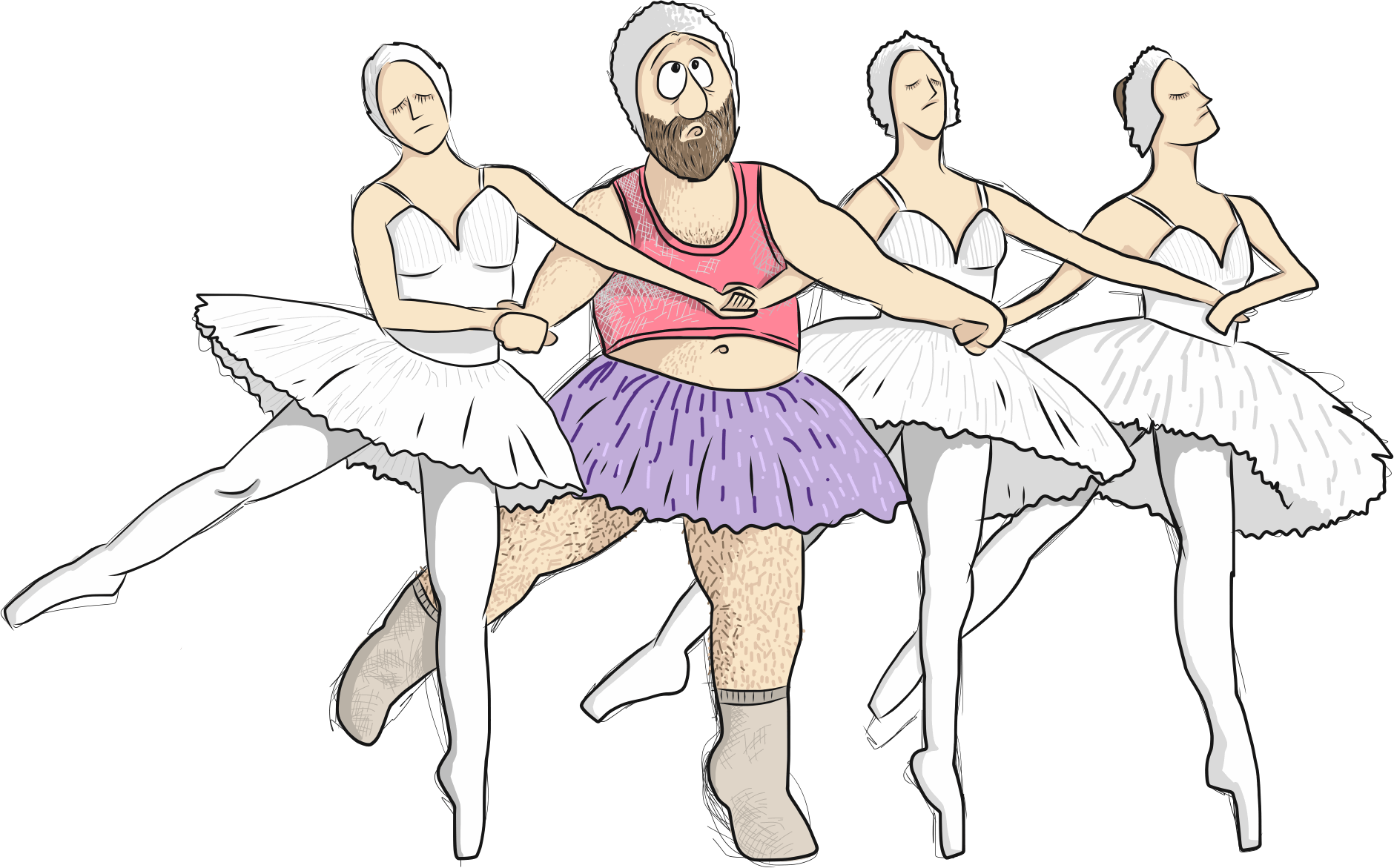 Lots of people have experienced these feelings, even really successful people. One of my favourite authors is Maya Angelou. Maya once won a Nobel Prize for her writing. She said, “I have written 11 books, but each time I think, ‘uh oh, they’re going to find out now. I’ve run a game on everybody, and they’re going to find me out.'”

Tom Hanks said something similar. He’s won over 50 awards for his acting and his films have made over 9 billion dollars. But he says, “No matter what we’ve done, there comes a point where you think, ‘How did I get here? When are they going to discover that I am, in fact, a fraud and take everything away from me?’” 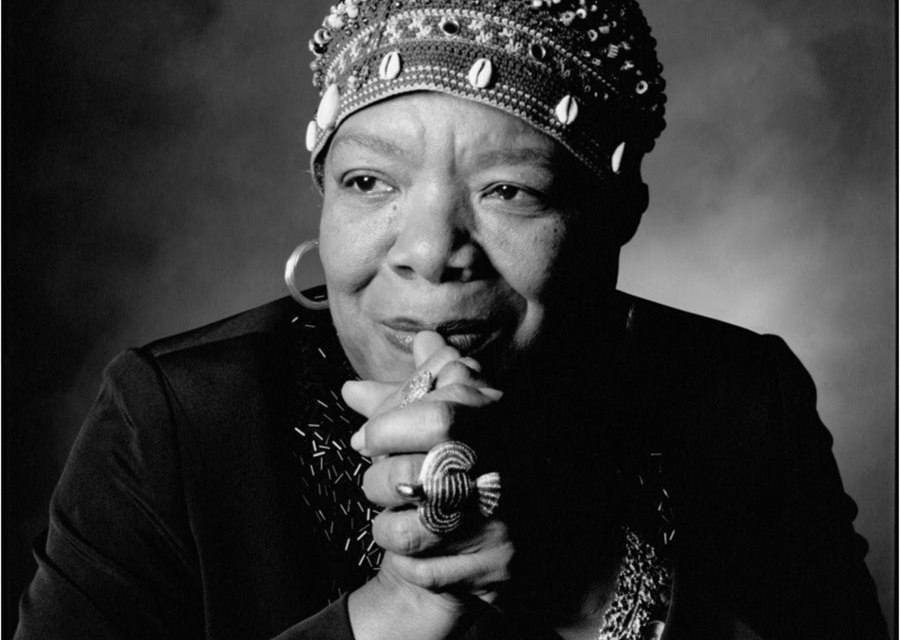 That’s pretty interesting ay guys. What can help us we go through that? Words. Good words. Every now and then I receive little encouragements that help me keep going. Recently, some students at Marcellin College in Auckland sent letters thanking me for visiting them and encouraging them in their reading journey. Here’s one of them: 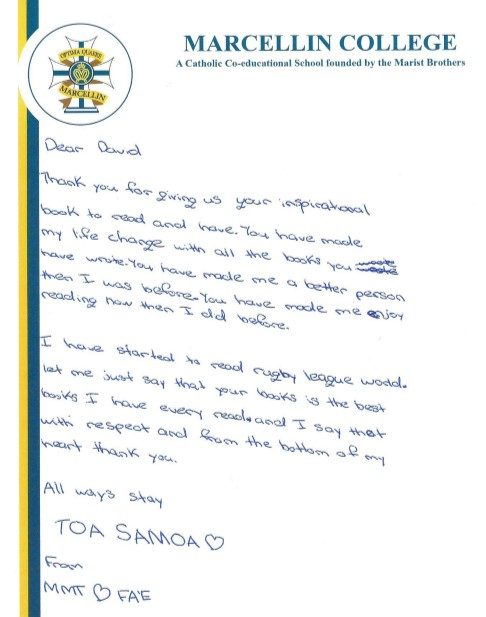 “You have made me a better person than I was before.” These words were written by a year 10 Tongan boy who is beginning to enjoy English reading and writing. His sentence is enough to take away Impostor Syndrome for a little while! And when I feel those thoughts coming back I’m going to come back to letters and words of encouragement like these. Words are powerful ay guys.

Earlier this year, the Cook Islands Ministry of Education ran a writing competition based on my book Cook Islands Heroes. Year 7-13 young people from throughout the Cooks wrote their own heroes stories and the winners were presented with awards and had their work published in a little book they also called Cook Islands Heroes. This morning I received a copy of the book in the mail and it has been so awesome reading it. 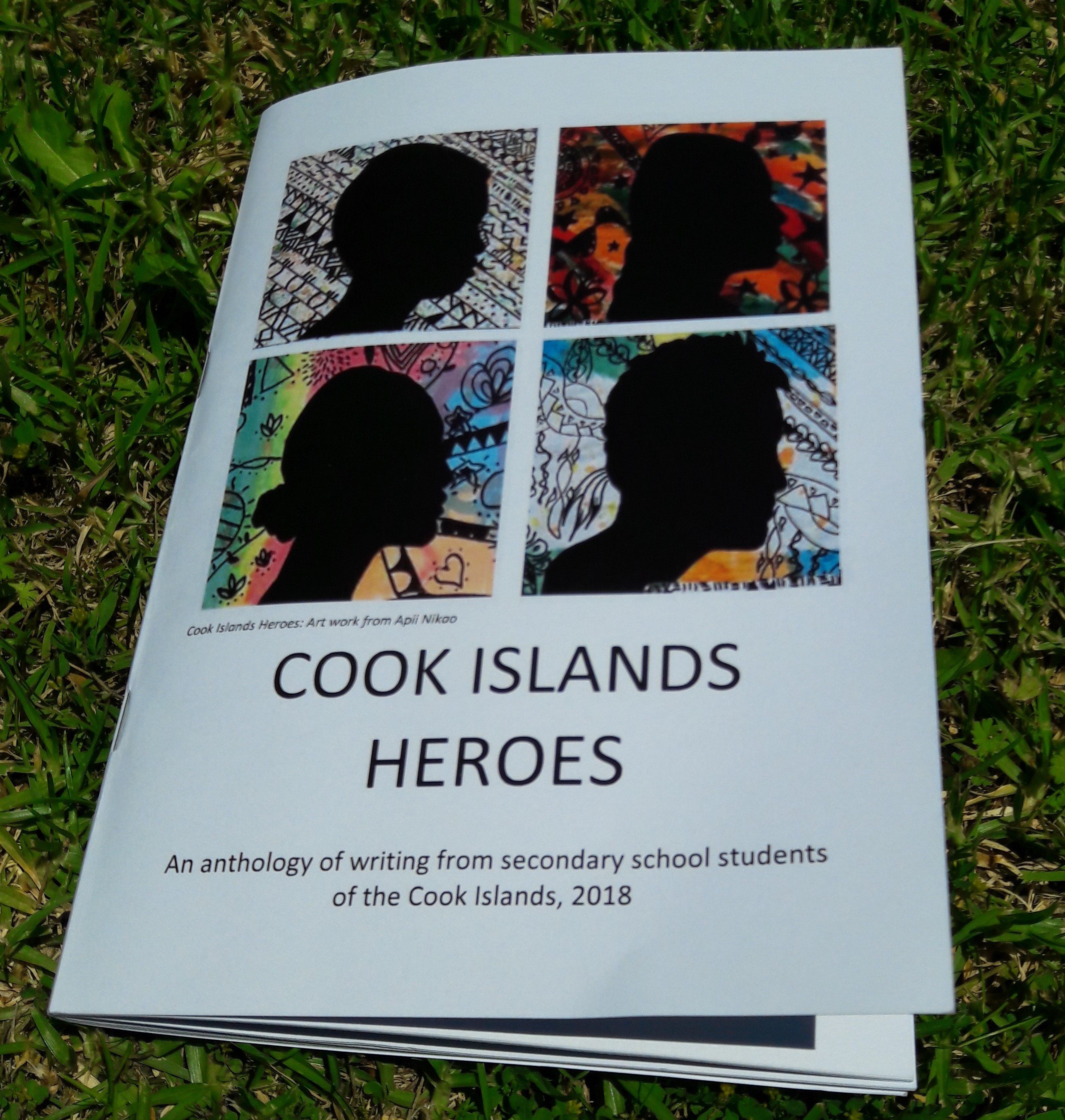 Some of the children wrote in their own language, and others wrote in English. One of the stories is called “My Heroine” and it had my wife and I in tears because the student’s hero is her mum who gave birth to her at a young age despite pressure to have an abortion. “My home has a shine to it because of her positive mind … Sometimes you just fall hard to know where you stand firm. ” I wonder how many times this girl’s mum will have her own feelings of self-doubt then turn to these thoughts from her daughter and find immense encouragement. Words are powerful ay guys … even the words of the young. 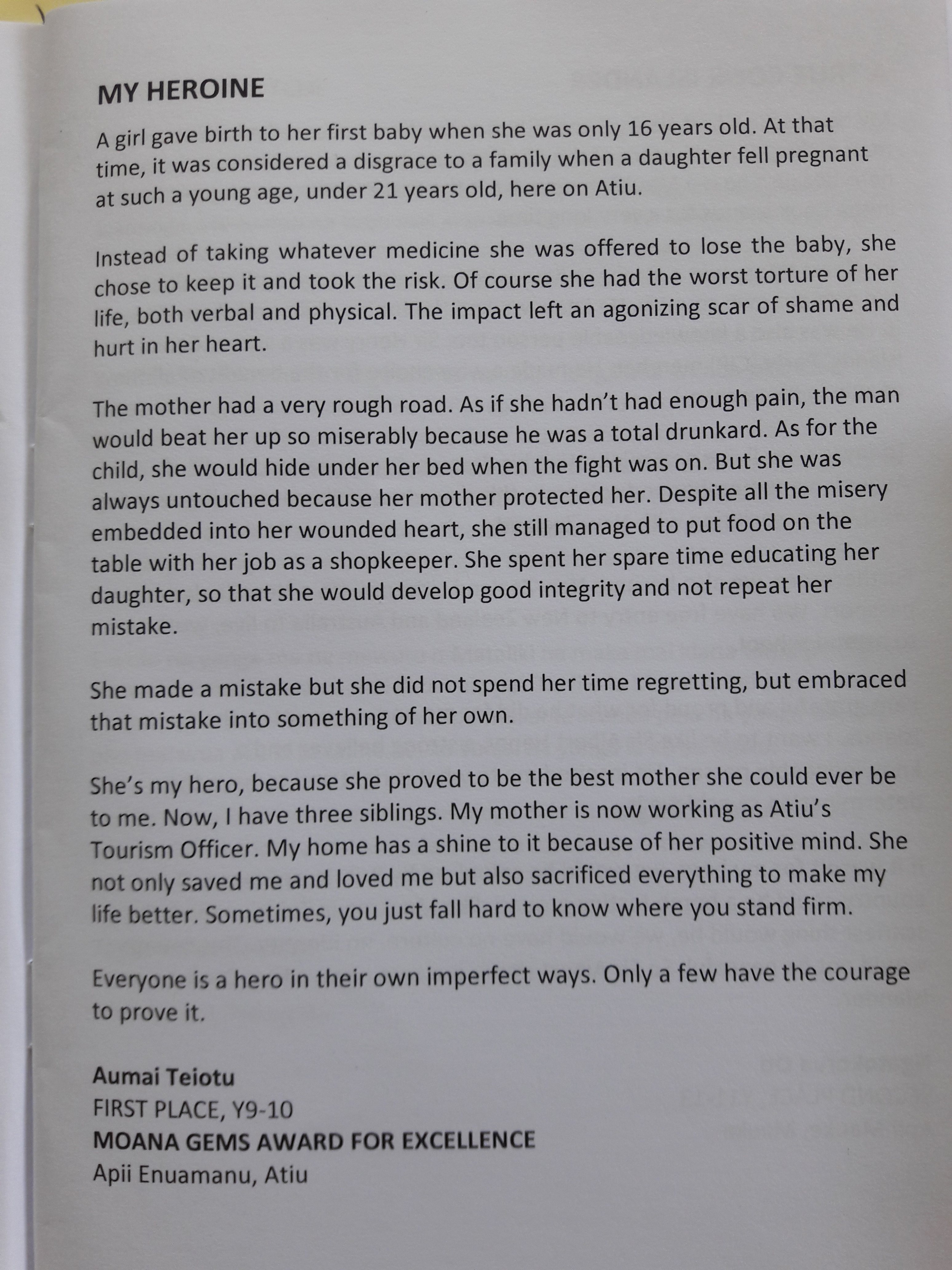