We’re nearly halfway through term one of the school year and it’s a good time to remind the young people we live and work with, and ourselves, that being successful isn’t about talent or gifts. It’s about learning, working with the right people and hard work.

Kemba Walker is a basketball player. Kemba led his college team to the NCAA championship in 2011 and was named Most Outstanding Player of the tournament.  After this, the Charlotte Hornets selected him to join their team in the NBA.

In his first few years in the NBA, Kemba struggled with consistency. It sounds funny but the thing he found hardest was shooting the basketball. In his first season he averaged just 12 points a game,  a low average for a player in his position, especially one who was so successful at the previous level. 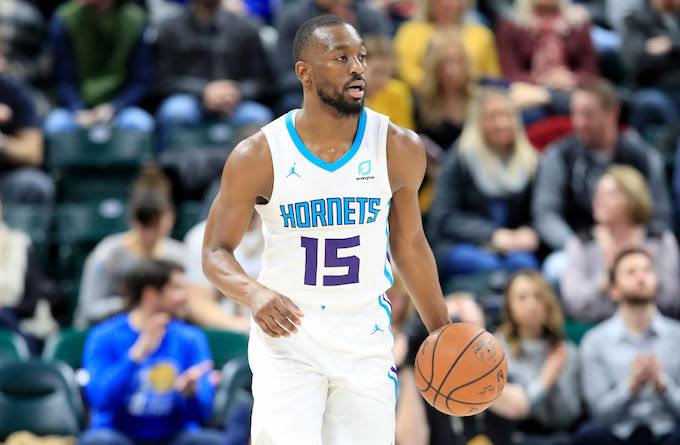 In 2014, Kemba began working with a shooting coach. Kemba was surprised to learn that improvement wouldn’t come just from spending hours in a gym shooting. He had to change some of the mechanics of his shot – how he held the ball, his footwork, his release. Kemba says it was a hard process because he had been shooting one way all his life, and that way had been good enough to win a college title, and get him into the NBA.

But it wasn’t good enough to get him to the next level.

“It was tough,” Kemba says. “There were many times when I was thinking, ‘I don’t know if I’m gonna be able to do this. I’ve been shooting this way for a very long time.’ My coach said, ‘Trust me, and just stick with it.’ So that’s what I did, I stuck with it, and believed in him, and it worked out for me.”

This year Kemba is averaging 25 points a game and in February, he was named as a starter in the NBA All Star Game. He’s one of the best players in the league now. His success is a little bit about talent, but it’s mostly about learning, working with the right people and hard work. 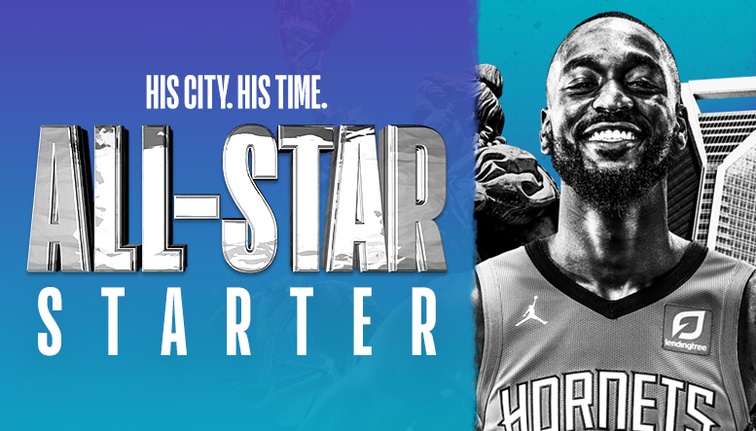 Kemba’s a really good example to share with our students who may have reached a certain level at school, or in their lives, and done enough to get to this point. But it’s not enough to take them to the next level. They might need to make some changes, to listen to the family members, friends and teachers, who can show them how to be better.  We need to be patient with our young people as they go through these changes, remind them to trust us when it seems like change isn’t happening fast enough. Remind ourselves to trust them.

It’s also a good message for ourselves as workers with young people and the goals we have too. Do you feel like you’ve reached a certain level that’s been good enough so far, but something else is needed to go to a new and better level? I feel like I’m in that place now in some things. I need to reach out to people who can help me learn skills that can help me improve in lots of areas. I encourage you to do that too guys. 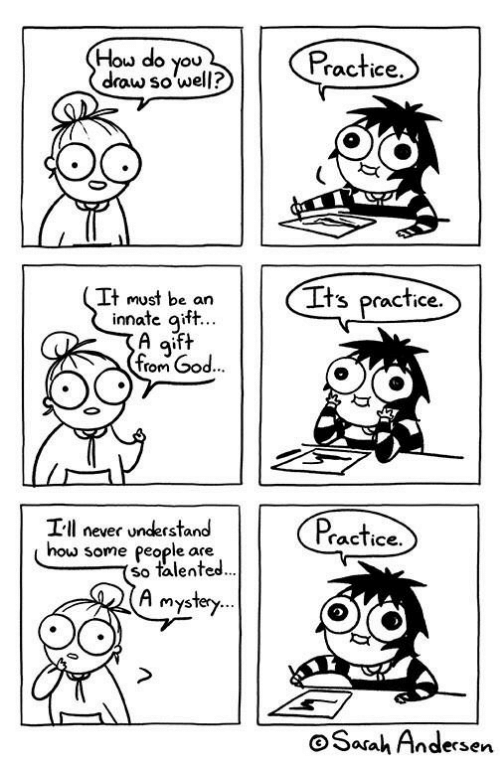 Do you want to share some more inspiring stories with your students, like the one about Kemba Walker? Maybe you could check out some of the books I’ve written for young people. That’s what they aim to do. You could start with the Pasifika Heroes series … and keep a look out for Tokelau Heroes, coming soon 🙂 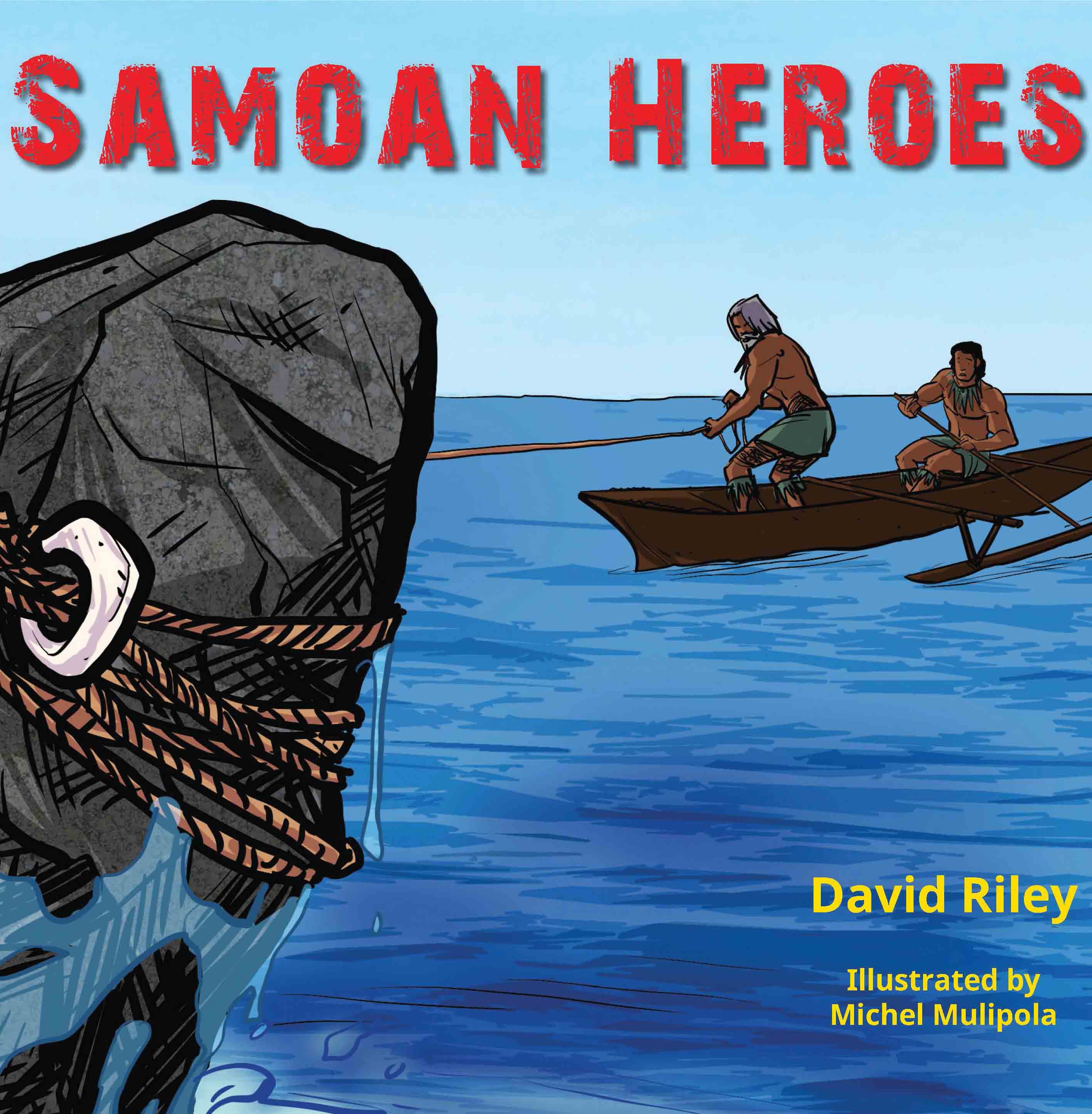