I took my year 13 Drama class to see the musical “Wicked” at the Civic Theatre on Thursday. Such an amazing show! I usually don’t like musicals but this show was awesome. And what made it even more special for me is that one of the lead performers is Jay Laga’aia from Mangere, South Auckland. Jay was a couple of years ahead of me at Mangere College in the 1980s. I didn’t know Jay personally but he was well known in our school as a performer. 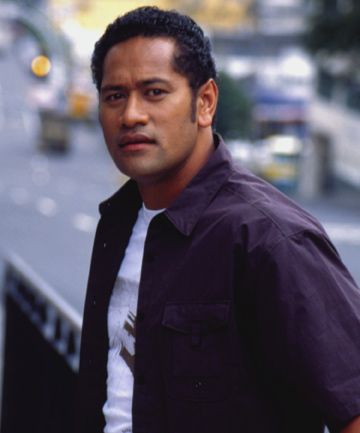 Our music teacher at MC was Trevor Thwaites. I recently asked Trevor about that time period at MC. Trevor told me that he could see the talent in Jay – he was Manila then – because he came from a talented performance-oriented family. Trevor encouraged that talent by guiding Jay into trying different instruments, singing all 4 male parts, and acting. Trevor and the students wrote a musical called Tangata Toa that fostered their acting as well.

After the show on Thursday, we drove back to Otara buzzing out, excited about what we had just seen. We turned into Preston Road, to the sight of police cars lined up along the road. Some young people were being arrested. It was such a contrast to what we had just come from. It really made me think about how important it is for those of us who work with young people to do our best to inspire them. Young people from our communities can choose the path of dreams, exploration, positivity like Jay did, or a path of negativity and defeat. It could be the seeds we plant in those young people that influence them to do great things in their lives. 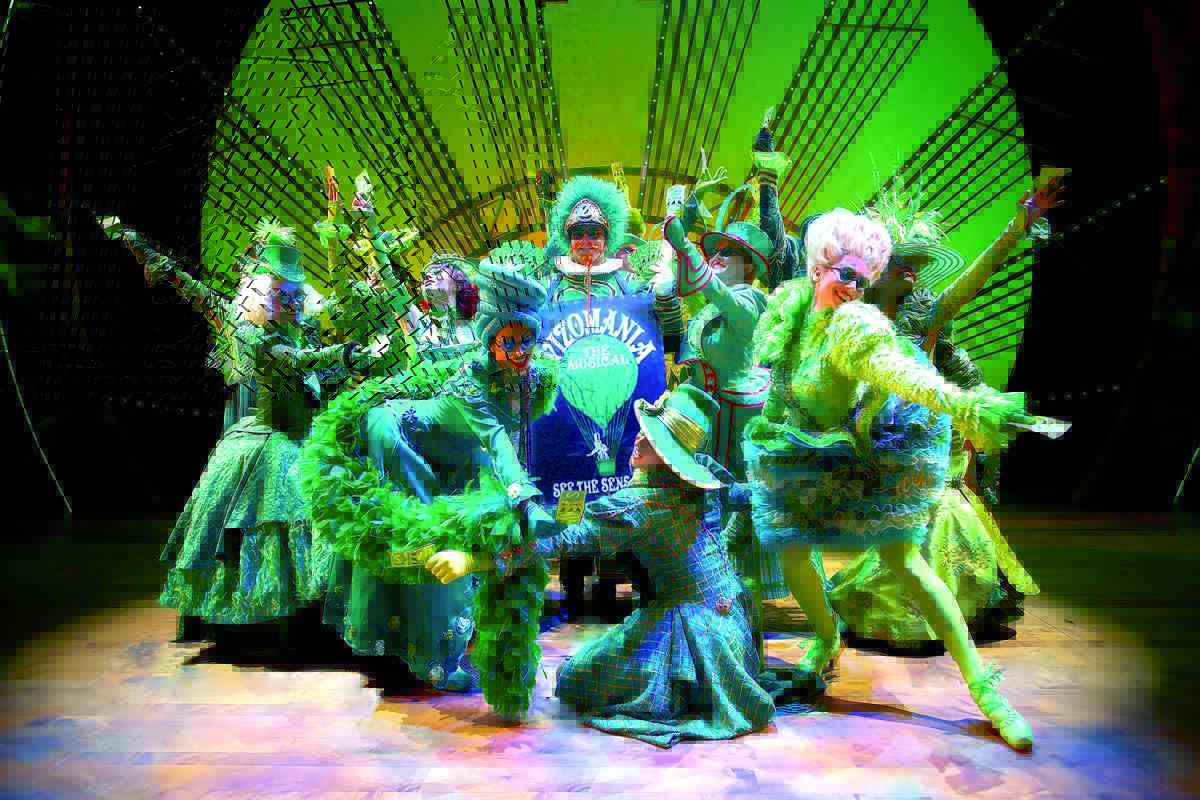 And if you can get to see Wicked I really recommend it. It’s expensive but in my opinion it’s worth it.