Hey everyone, it’s Tongan Language Week this week and I’m launching my new book, Tongan Heroes. In the lead up to the launch I’m going to post short pieces and clips about some of the heroes in the book.

The theme of Tongan Language Week is ‘Fakakoloa ‘a Aotearoa ‘aki ‘a e Loto’i Tonga’  — Enriching Aotearoa with the Tongan Spirit. Today’s Tongan Hero has done just that! 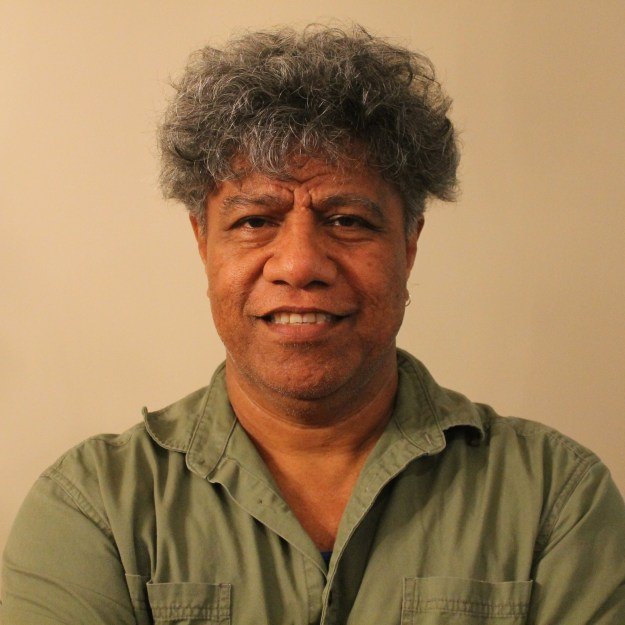 Filipe Tohi is a world famous, award winning artist whose work is found in places as diverse as China, England, France, Japan and even Saudi Arabia! He’s a drawer, sculptor, painter, carver, photographer, and videographer … when it comes to visual arts, there’s nothing this talented son of Tonga can’t do!

Growing up in Tonga, Filipe found ways to get paid for his talents. He made stencils from the covers of exercise books and used them to print designs on his friends’ tee shirts. His most popular prints were of ABBA, Bruce Lee, hibiscus flowers and other Tongan images and patterns. In return, his “customers” bought him movie tickets and ice creams.

Filipe says an important moment in his life was when he learned about “lashing”. Some people asked him to lash a special canoe for a museum and gave him some books containing drawings of traditional lashing techniques.

He experimented with different kinds of lashing styles of his own, mixing them with tapa patterns and other Tongan designs. 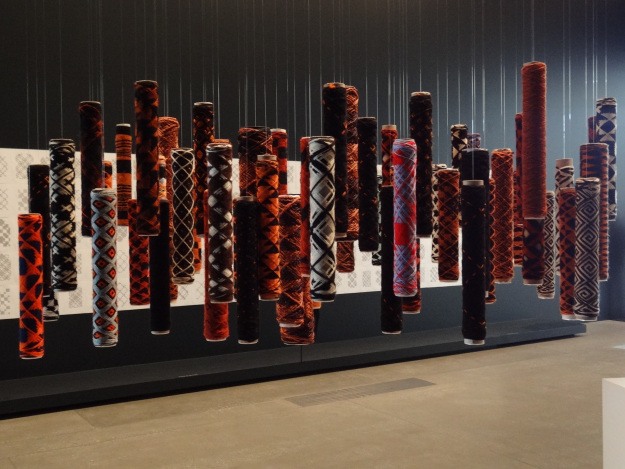 “I like the patterns the lashings make because they remind me of how Pacific people are connected,” he says. “The rope is like an umbilical cord that binds canoes and houses and people together.”

Find out more about Filipe in Tongan Heroes

Check out the Ministry for Pacific Peoples website for resources to use during Tongan Language Week, including useful Tongan phrases. 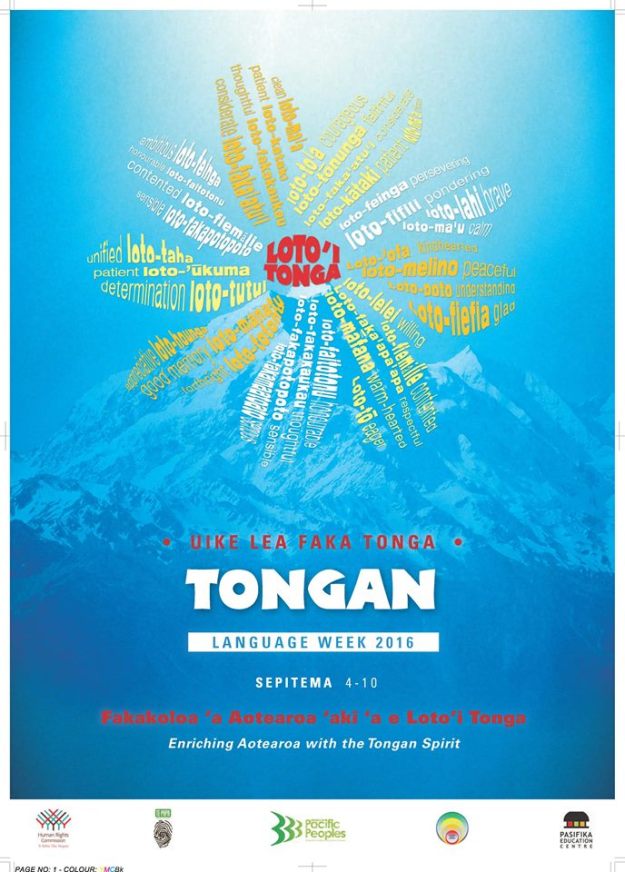