Everyone knows how great Fiji are at rugby union, especially the sevens game. But Fiji have also made their mark in the world of rugby league. Players like Josefa Levula were stars in English rugby league in the 1960s.

A domestic competition started in 1992 and is known today as the Vodafone Championship Cup. Twelve clubs play in the competition including the Police Sharks, Kinoya Sea Eagles, Burenitu Cowboys and Sabeto Roosters. 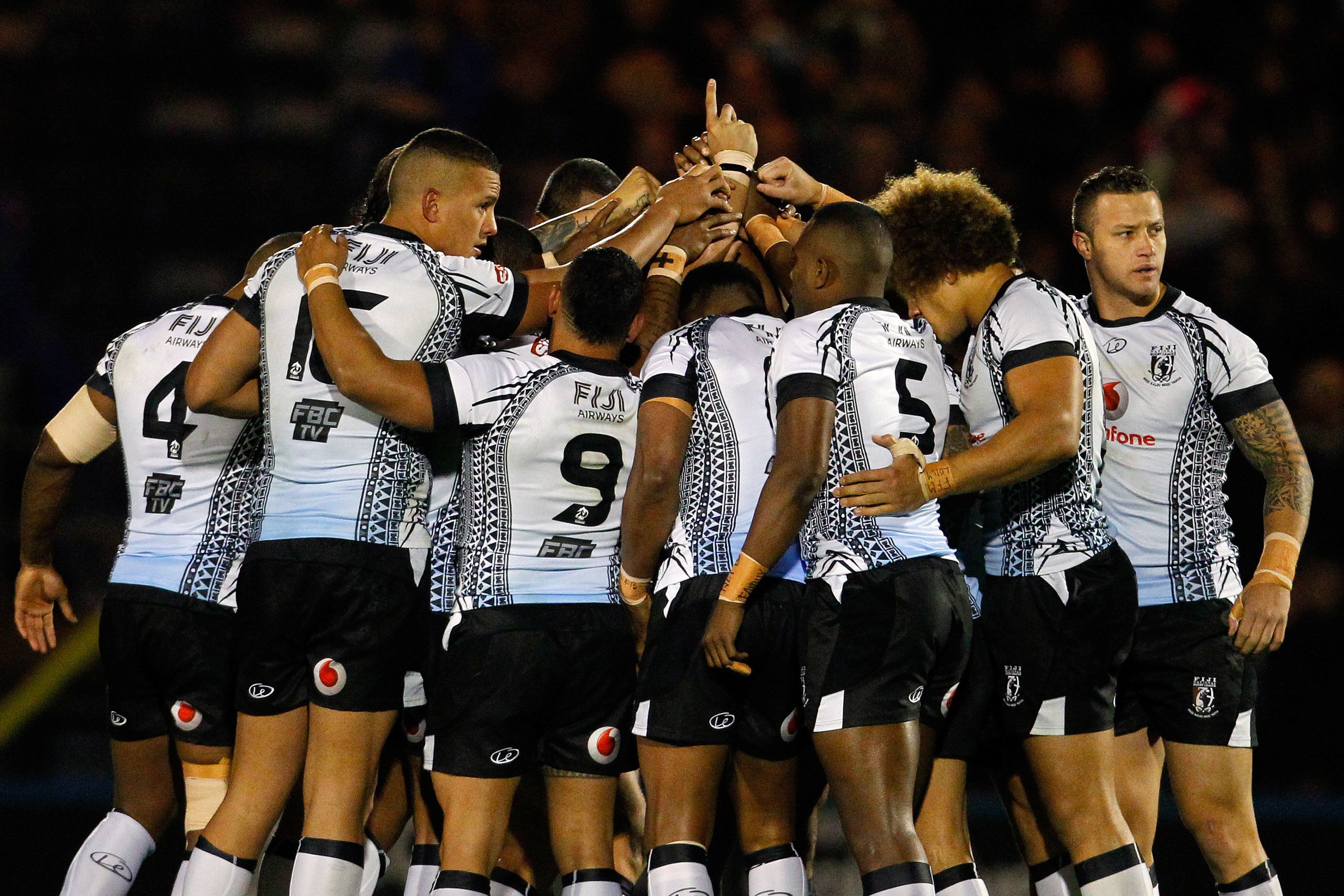 The national team are called the Fiji Bati and they have been playing internationals since 1994. The team is made up of players from the local competition as well as Australian and English based players. The Fiji Bati are perhaps the most successful Pacific rugby league team. They have twice reached the semi-finals of the Rugby League World Cup.

Petero might be the most successful Fijian rugby league player in history. He played 309 NRL games, 33 State of Origin games for Queensland and 45 test matches for Australia. In 2009, he broke the record for most international matches for Australia by a forward.  He won the 1998, 2000 and 2006 NRL Premierships with the Brisbane Broncos. Petero and Lote Tuqiri were the first Fijian-born players to play State of Origin. Petero was born in Fiji and achieved a lifelong dream when he played for Fiji at the 2013 Rugby League World Cup. 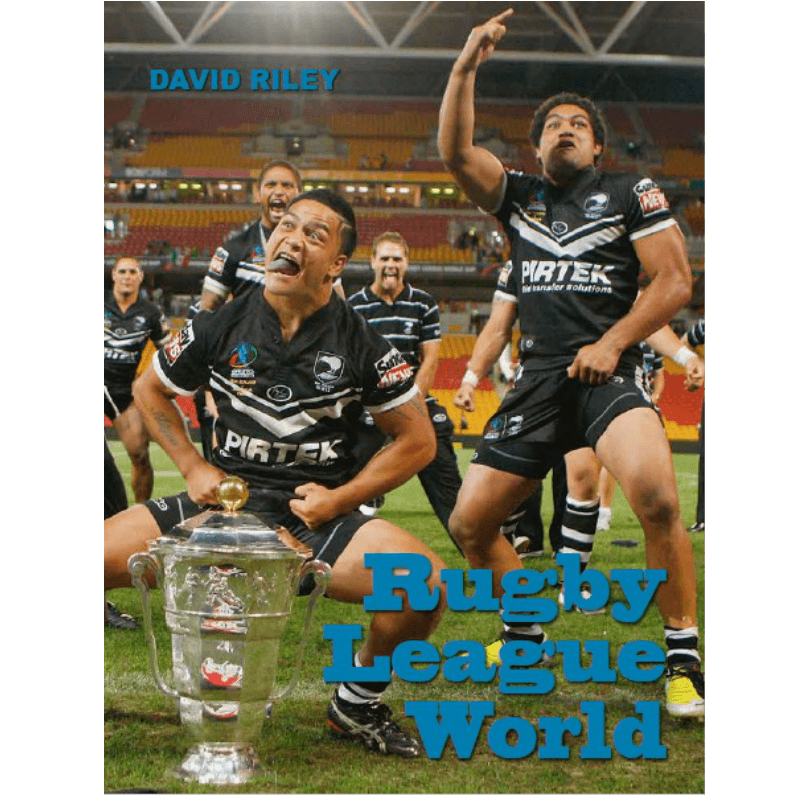