If you  watched the Olympic Opening Ceremony, you would have seen the memorable entrance of the Tongan team led by their coconut-oil glistening flag bearer, Pita Taufatofua. 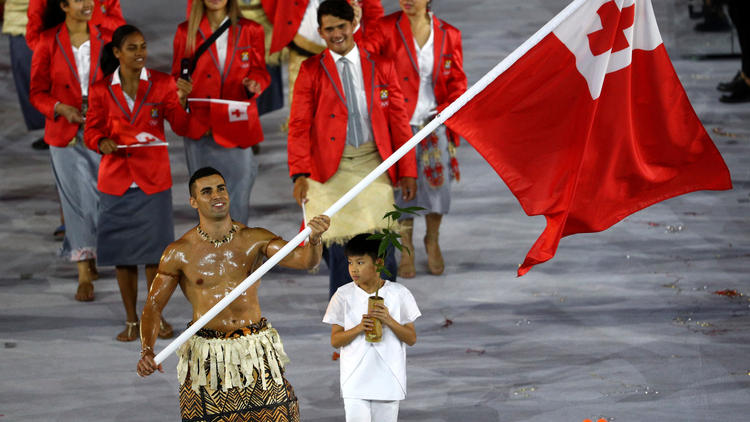 Pita missed qualifying for the Olympics three times and has suffered numerous serious injuries, including six broken bones, three torn ligaments and months in a wheelchair. But he persevered and finally achieved his goal this year.

“What people see now is the guy who broke the internet covered in oil,” he said. “They don’t see the struggle. They only see the shine. … Everyone out there is on their own little journey, and I want them to push through. I think people give up too easy.” 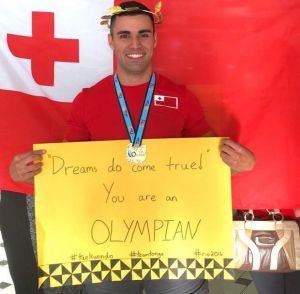 There was one thing Pita said that I’ve heard before in various forms: “It’s important for me to get Tonga seen by the world and for everyone around the world to see that you can come from a tiny island country and we can do our bit to bring it to the big boys.”

The late Tongan social anthropologist and writer, Epeli Hau’ofa, questioned the thought that Tonga and other Pacific Islands are “tiny” or “small”. 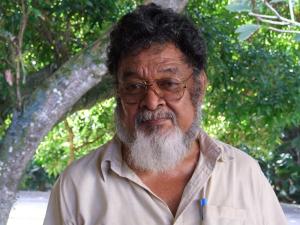 “Smallness is a state of mind,” he wrote in We Are the Ocean. “The peoples of Oceania did not conceive of their world in microscopic proportions.

“Their universe comprised not only land surfaces but the surrounding ocean as far as they could traverse and exploit it, the underworld with its fire-controlling denizens, and the heavens above with their hierarchies of powerful gods and named stars and constellations that people could count on to guide their ways across the seas. 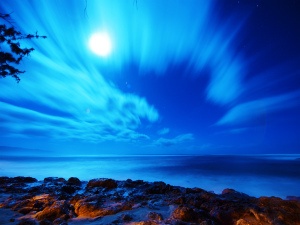 “Their world was anything but tiny.

“They thought big and recounted their deeds in epic proportions. One legendary Oceanian athlete was so powerful that during a competition he threw his javelin with such force that it pierced the horizon and disappeared until that night when it was seen streaking across the sky like a meteor.” 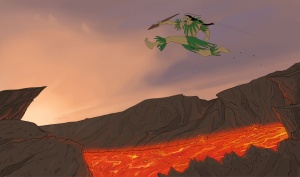 For more on the epic history and achievements of Pasifika Olympians check out my new book, Olympic Islands.

You’ll read the inspirational stories of some of the most successful athletes the Pacific has known, including multiple gold medal winners Duke Kahanamoku (Hawaiian swimmer), Greg Louganis (Samoan-American diver) and Valerie Adams (Tongan shot putter). These athletes did not think of their world as tiny, they thought big and achieved big! 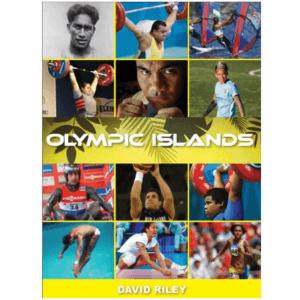