I recently finished reading a really interesting book about Michael Jackson, called Man in the Music by Joseph Vogel. The reason I really enjoyed the book is because it’s the first time I’ve read a book that doesn’t talk about Michael’s life, but about his music. 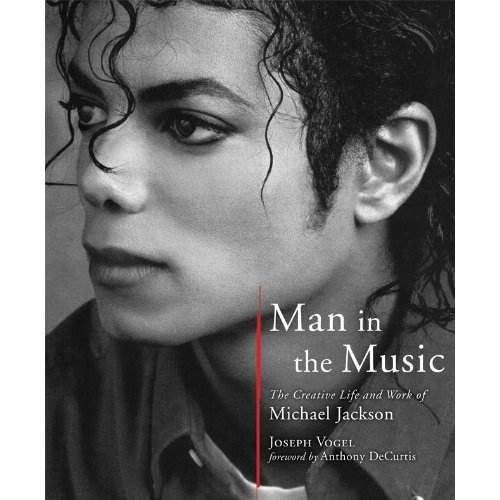 Reading this book made me question: Why haven’t I heard these stories before?

It’s because the stories most often told about Michael are negative ones, of things not to do with his actual music. I recently addressed a group of librarians and asked them to bring interesting info on Michael’s songs to share. They struggled  to do that, but if I had asked them to bring a negative story about Michael, I’m thinking they could easily have done that.

The musical “Wicked” tells the unknown story about why the wicked witch was wicked. It’s a fascinating way of retelling the Wizard of Oz story from a different character’s perspective. The character Glinda sings to Elphaba [the witch, she has a name!]”Because I knew you, I have been changed for good.”

After watching “Wicked” I feel like I know the true story of the witch’s life, and I’ll never “judge” her again!

What are the stories people tell about me?

I want them to tell stories about the “music”, the things we made together, the ways we’ve affected each other positively, the ways we have changed each other for good. So I’ve got to always be thinking that way when I work with people, like the students I work with.

What stories do I want people telling about me? I really hope it’s about the “music” and continues to be that way.