Niue had been a Protectorate of Britain before New Zealand took over in 1901. New Zealand and Niue had a close relationship, but by the 1960s many people felt Niueans could do a better job of leading Niueans and that it was time for change.

Sir Robert Rex (1909-1992) was one of those people.  Robert helped Niue gain self government and was Niue’s first Premier. He was the longest serving head of government in the Pacific and one of Niue’s greatest modern leaders. 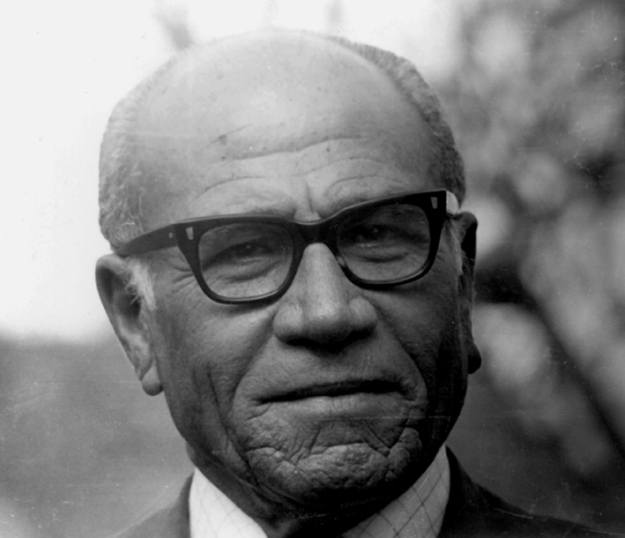 Robert’s mother was Fisimonomono Tufaina from Avatele. His father was Leslie Rex from Tasmania.

When he was a child, Robert was fascinated by Niuean culture. There was nothing he enjoyed more than sitting in the fales listening to the matuas [old people] telling ancient stories of Niuean heroes like Laufoli. 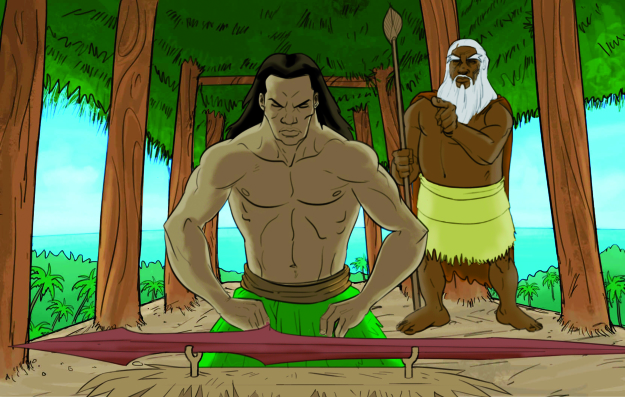 As Robert grew older he wondered how he could serve the Niuean people. He decided to become an interpreter and peacemaker. Robert would travel to villages and help people solve problems. He had great knowledge of Niuean customs and people respected the
things he said.

Robert was good at his job. But he felt he could help Niue more by becoming a politician. Throughout the 1960s he watched other Pacific islands become independent nations. He wanted his own country to have more say in the way it was run.

“We want to decide for ourselves what our future is going to be”, Robert said.

From the late 1960s, Robert’s goal, along with two other important men in Niuean history, Terry Chapman and Young Vivian, was for Niue to gain self-government. They travelled to New Zealand and the United Nations and held fonos and workshops all over Niue. It was a
long process. They wanted to do it properly, in a way the Niuean people would be happy with. 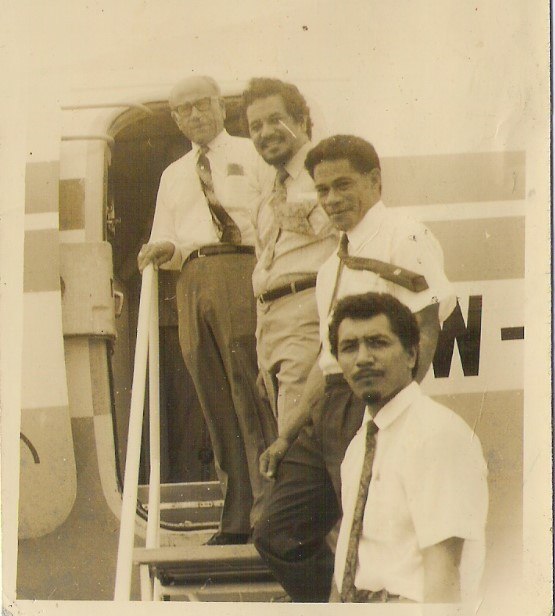 On 19th October 1974, thanks to the determination of the three men, Niue finally became self-governing. At last, Niueans would have more control over their destiny. Niueans
all over the world celebrate Aho Pulefakamotu on 19th October every year in memory of this event.

Robert was elected as Niue’s first Premier and remained so until his death in 1992. In 1984 he became the first Niuean to receive a knighthood.

The Niuean flag was designed by Sir Robert’s wife Lady Patricia Tuagatagaloa Rex. Lady Patricia was an artistic person, talented at weaving and hand crafts. She came from the village of Alofi. 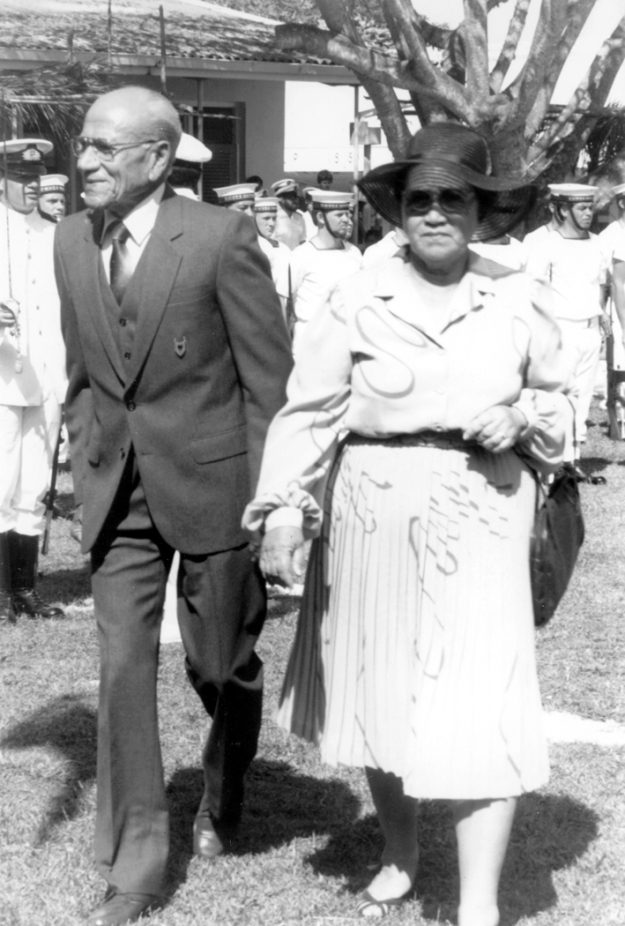 I’ve just published a new play that my Niuean students helped me to write. It’s called Rock Bottom. The play is centred around teenage Niuean girl, Lologo, who lives with her Nan, father and two brothers. Mum has recently passed away and everyone is struggling with it in their own way. Dad is afraid of losing any more family members and becomes overly strict on the children causing conflict, especially with Lologo.

Rock Bottom was shortlisted in Playmarket’s Plays for the Young Awards. Click on the cover for more information. Happy Niue Language Week everyone! 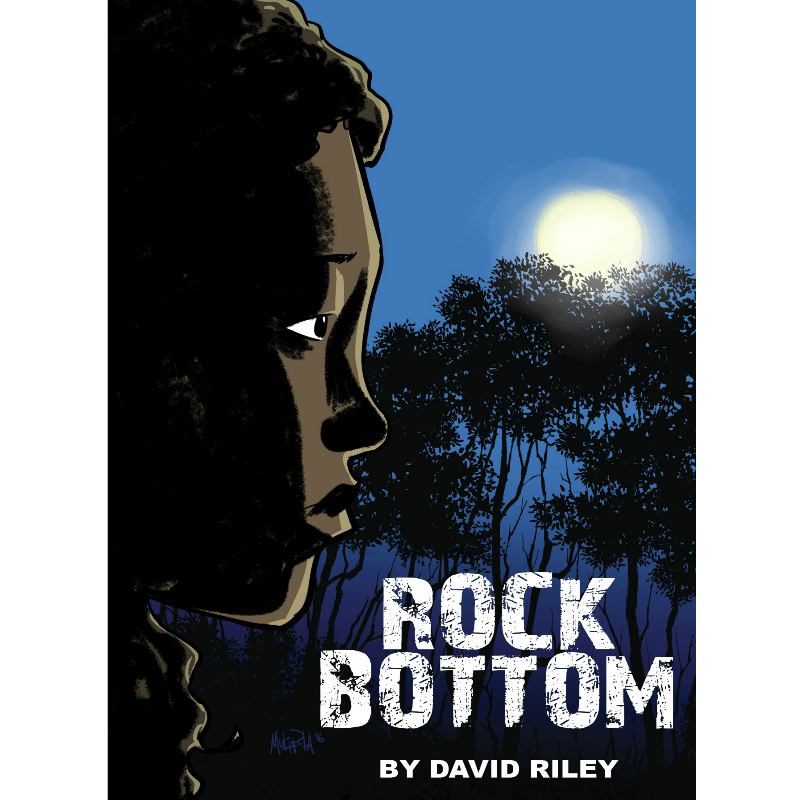