An American dad made news this week when he held up this sign at an NBA basketball game: 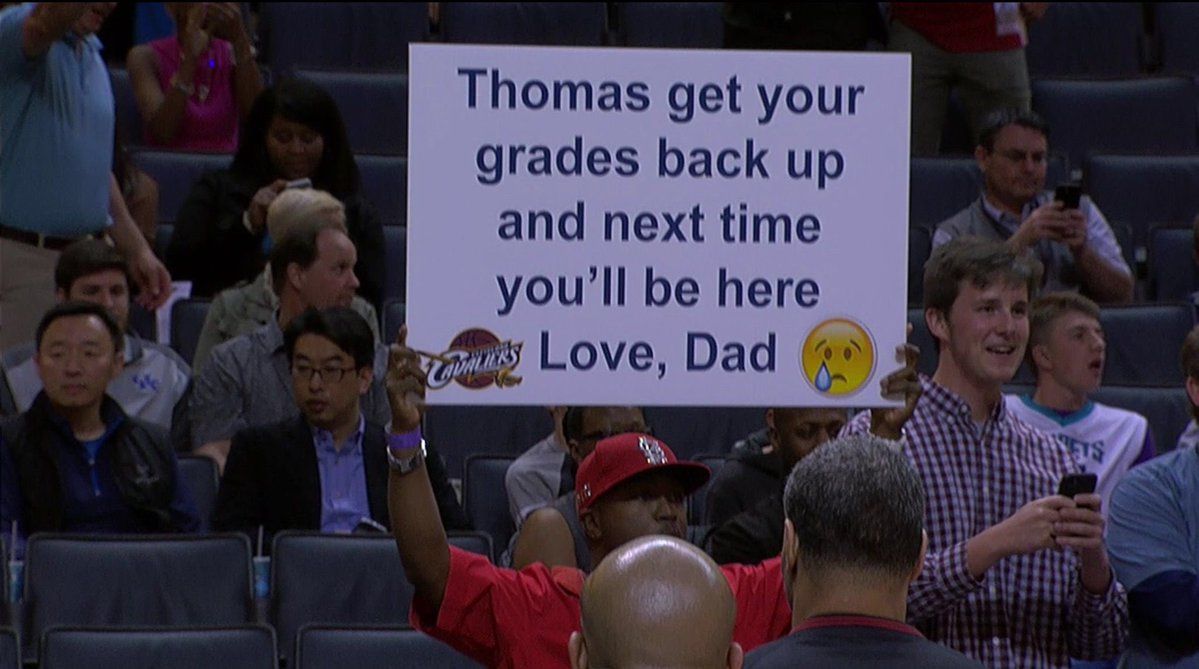 Thomas was looking forward to watching his favourite player Lebron James, live. But he came from school with poor grades and the punishment his father gave him was to miss the game. Then he put it on a sign for the whole world to see. Did the dad cross the line there by embarrassing his son? Wasn’t missing the game already enough of a consequence?

There’s lots of opinions about it. Some support the dad’s actions:

Some think he went too far:

The dad wasn’t done though. A few days later he appeared at another game with a different sign: 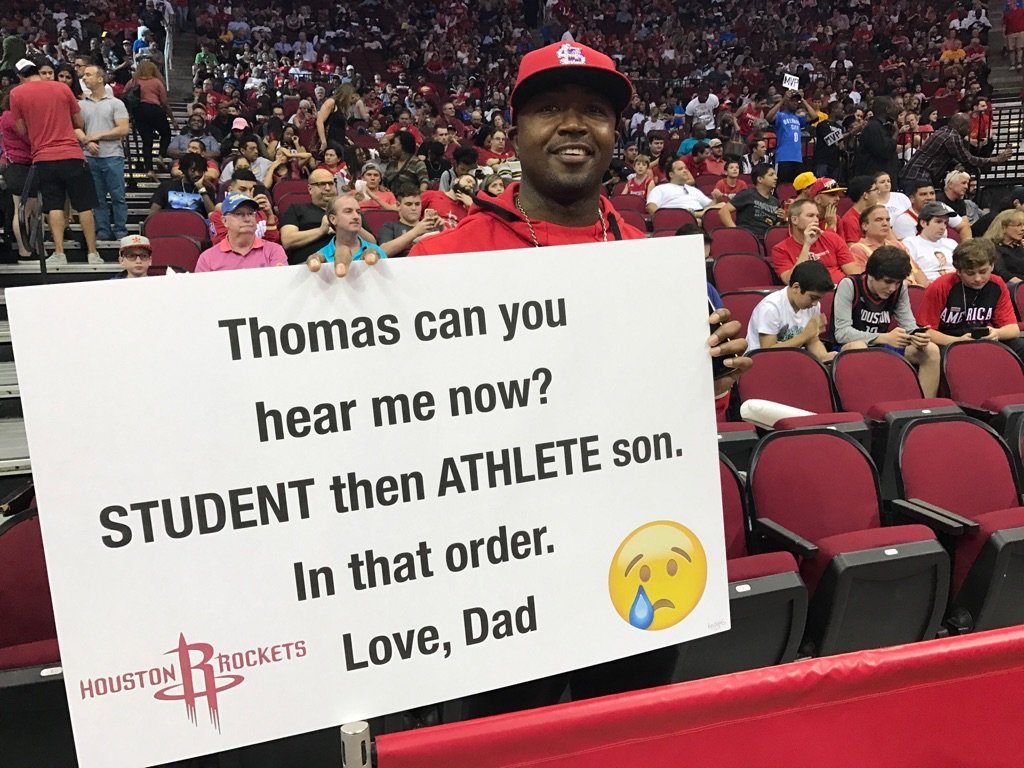 Has he gone too far?

There have been times I’ve embarrassed my students by drawing attention to them in front of others … and pretty much every time I’ve felt terrible about it, had a feeling that I crossed a line and and I’ve had to apologise. It doesn’t take much to discourage a young person.

A Kiwi Dad definitely went too far in the way he recently punished his son’s poor behaviour at school. The boy’s teacher rang home to complain about the boy’s behaviour. After the phone call the father went into the sitting room where the boy was watching TV. He put his hands around the boy’s neck, lifted him into he air, and threw him across the room. He went over to the boy and kicked him in the stomach. Then he pulled the boy to his feet and punched him in the face. The man was charged with assault by police and appeared in court this week. 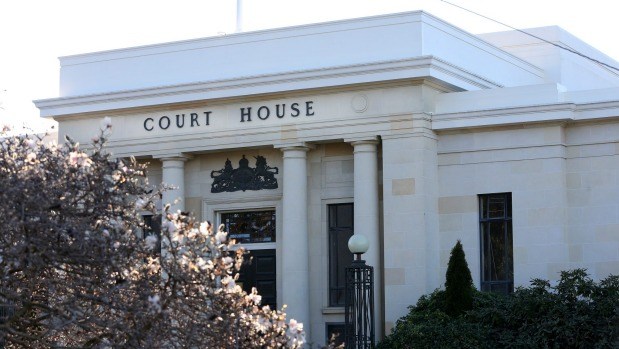 Would that kind of discipline work in improving the boy’s behaviour? Some of my students have told me stories like this in the past and they insisted that it worked. It scared them into being good. I couldn’t do that as a Dad though.

A student showed disrespect toward me today and I rang her father to tell him.The story about the dad above crossed my mind but I felt it was important to let the parents know that their daughter was being disrespectful. If it was my daughter, I’d want to know so I could work with her to teach her about respect.

It’s not easy knowing how to work with young people to improve their behavior. And as I write this I think of my own behaviours that need to improve too. If anything, these stories remind me to be careful when working with young people on respect … and to keep working on the ways I show respect to students too.