The Rugby League World Cup is coming! To celebrate, I’m going to share some of the amazing and inspiring history of rugby league with you.

Rugby league is unique among major world sports because it was founded on a principle: that everyone should have the opportunity to play sports, not just wealthy people. Here’s how it happened: 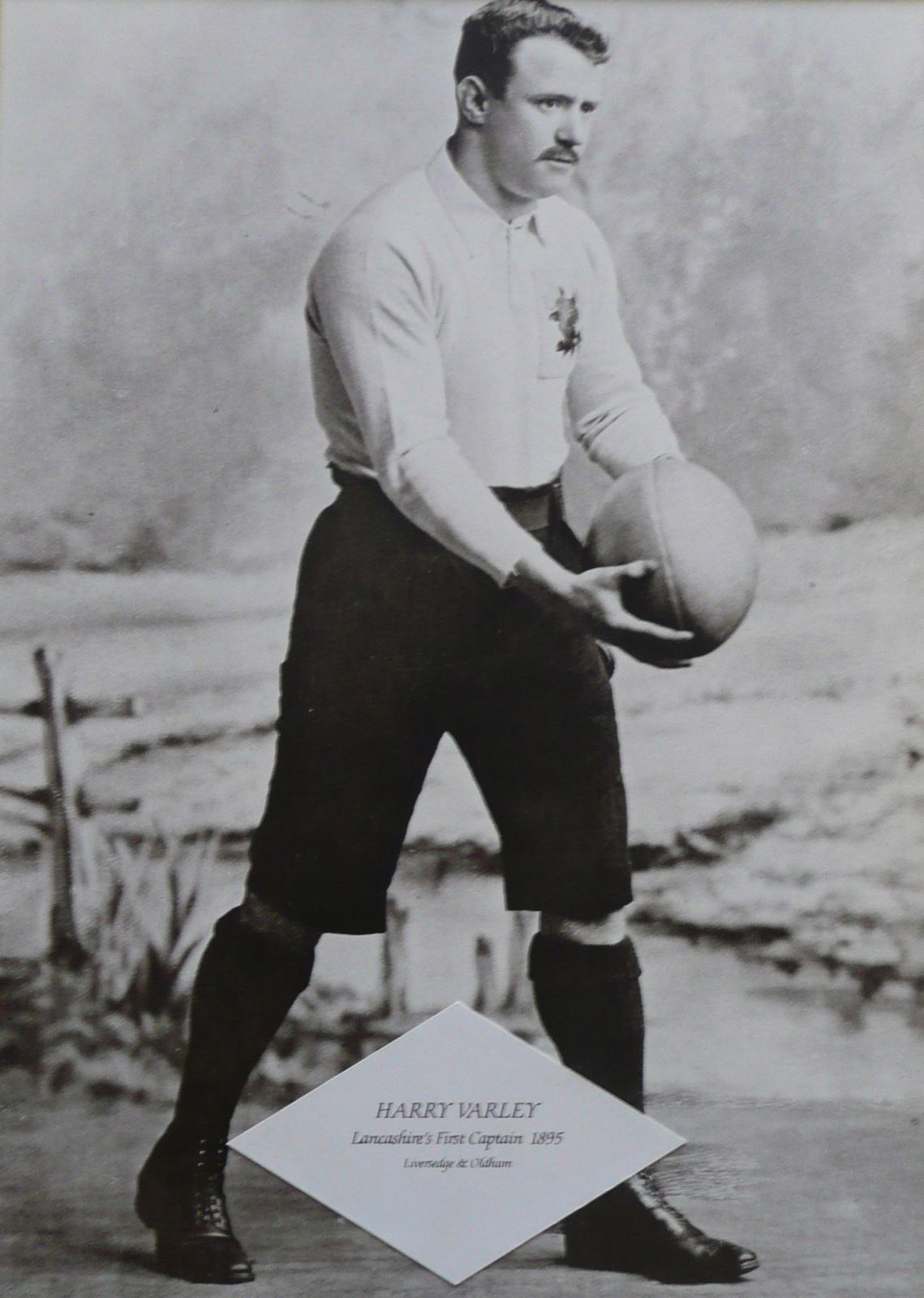 Harry Varley – one of the first stars of rugby league.

Rugby was one of the most popular winter sports at this time and was played on Saturday afternoons. Players had to finish work early to make it on time to their games which meant they lost pay. Working class people – like those who worked on the docks, in factories and in mines – couldn’t afford to lose pay.

Some rugby clubs wanted to pay the players for “broken time”, the time they lost by leaving their jobs early. But the English Rugby Football Union (RFU) who controlled the game, said they were not allowed to. Because of this rule, lots of people weren’t able to play, matches were cancelled and many clubs were in danger of closing down. 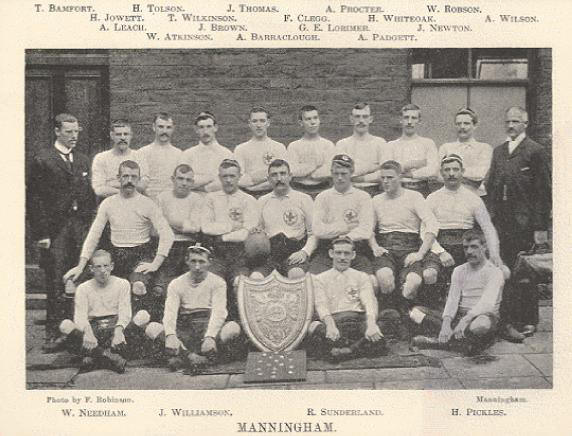 Some clubs in the north of England thought this wasn’t fair. “No one should lose wages in order to play the game they love,” they felt. So in 1895, 21 clubs decided to break away from the RFU and make their own competition so they could pay the players. They called themselves the Northern Rugby Football League.

And that’s how rugby league began!

Find out more in Rugby League World, a book dedicated to rugby league. 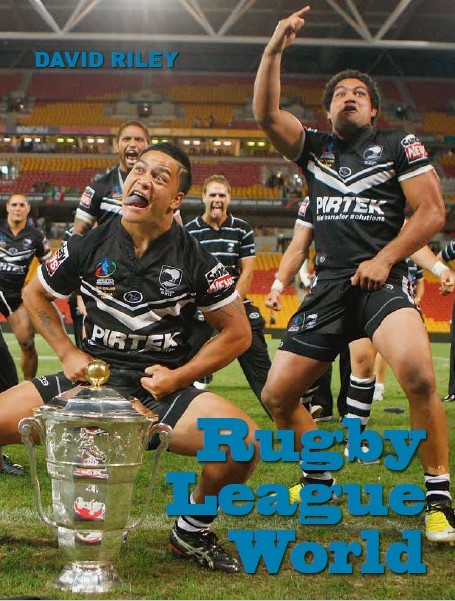