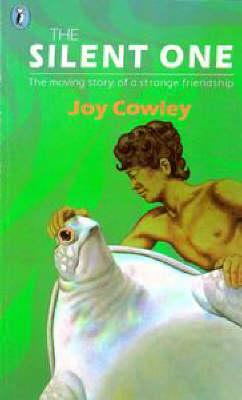 Today at the Storylines Hui, legendary children’s writer, Joy Cowley, told an inspiring story about The Silent One, her first novel. It was rejected by every publisher she sent it to, so she put it away in a drawer. Eight years later, a publisher said to Joy, “You should write a junior novel.” Joy said, “I already have,” got the manuscript out of her drawer and gave it to him exactly as it was.

The rest is history: thousands of copies sold, made into a movie, translated into 17 different languages.

“It came out when the world was ready for it,” Joy says. 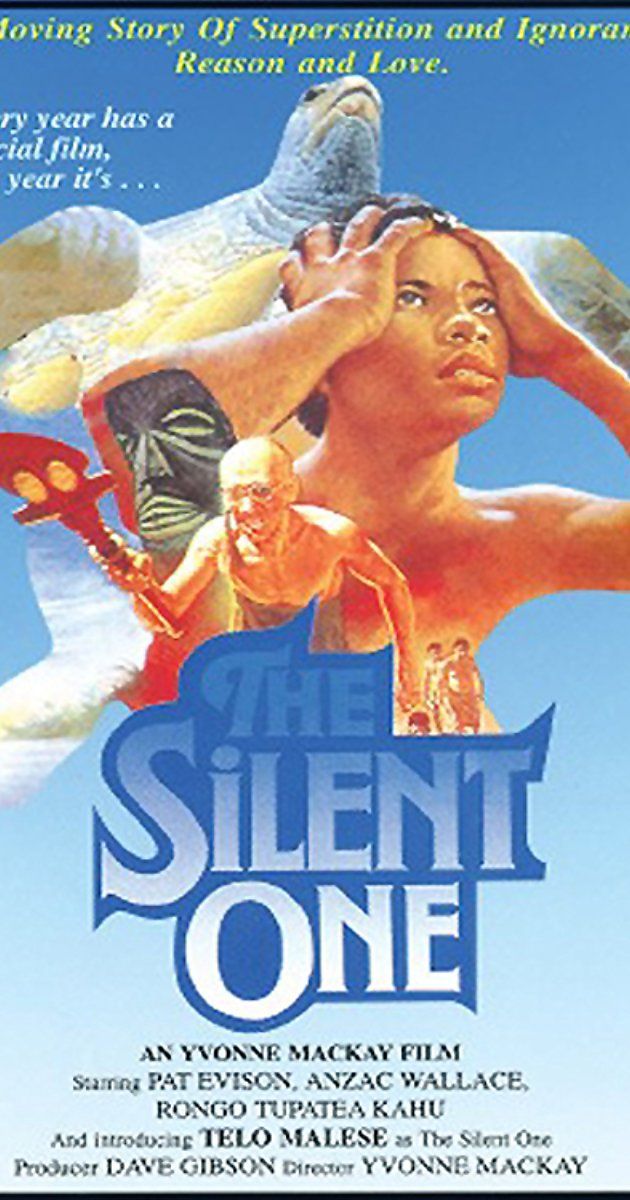 That’s such an encouraging story and makes me love this classic New Zealand novel even more. If someone rejects what I’ve made, it doesn’t mean I should throw it out. Maybe the work isn’t the problem … maybe the world’s just not ready for it yet. Keep grinding guys! 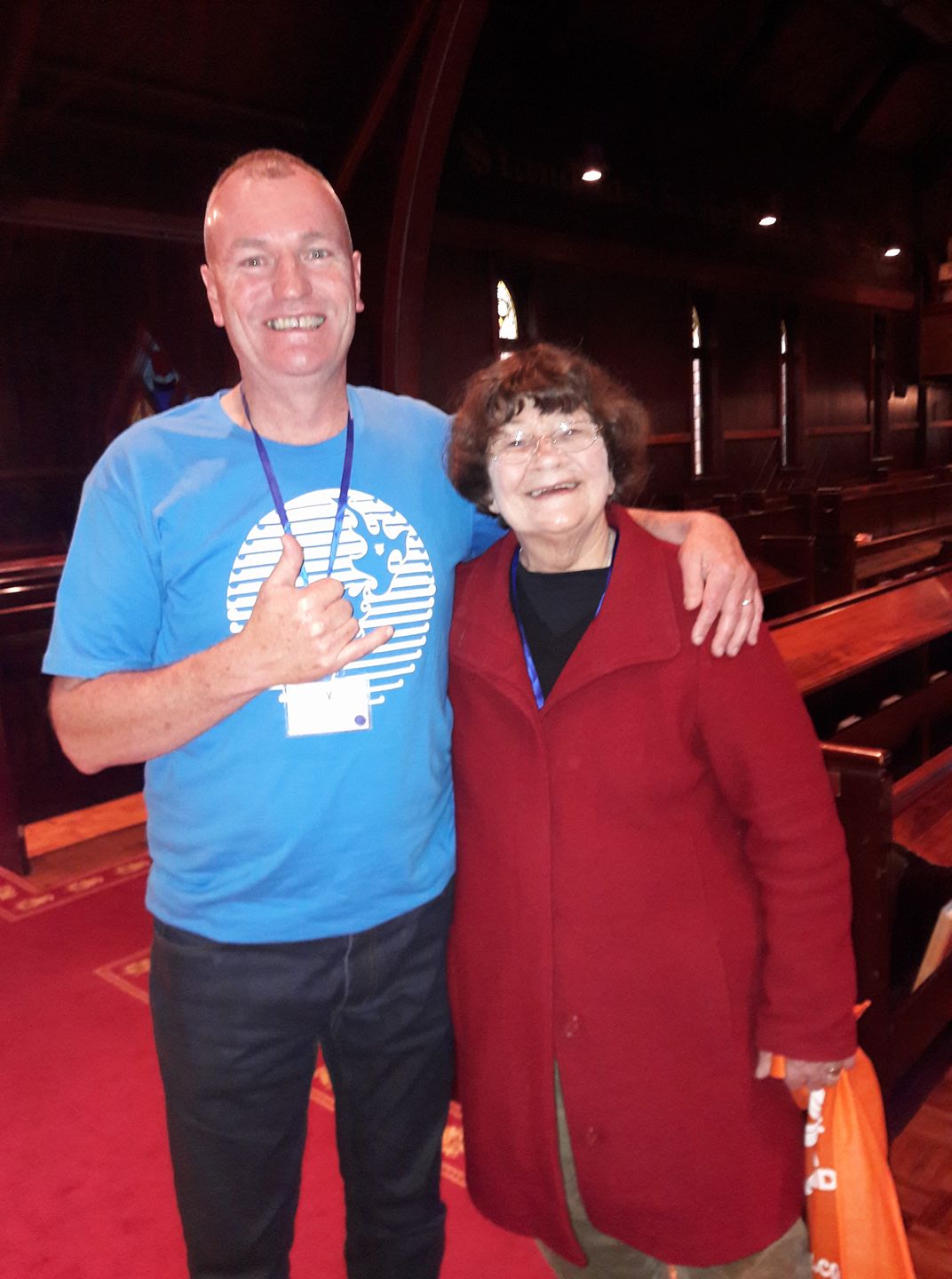