The Women’s Rugby League World Cup is also on this year. It takes place in Sydney, Australia from 16th November to 2nd December. Here’s a little info about the history of women’s rugby league in New Zealand. 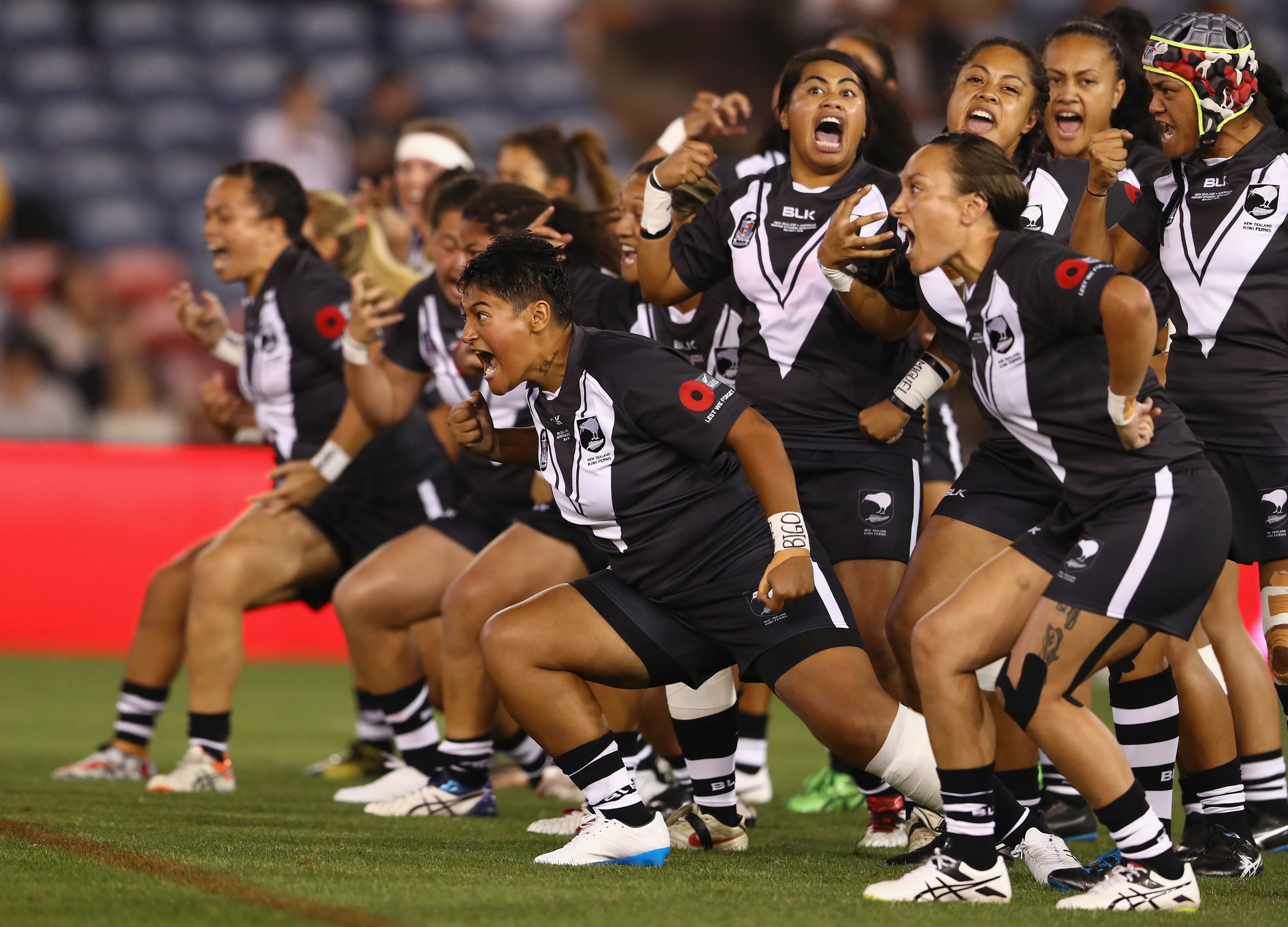 Women’s rugby league goes back to 1921 in New Zealand when a team from the Hornby club formed in Christchurch. Around the same time, the “Parnell Ladies League Football Club,” formed in Auckland. But the Auckland Rugby League didn’t want them to play any games until they checked with doctors that it was safe for women to play!

The first New Zealand women’s national team was chosen in 1995 and like the Kiwi men in 1908, were the first in history to tour overseas. They made an unbeaten on a seven match tour of Australia. Auckland prop, Juanita Hall, was the first captain.

Some people believe Trish is New Zealand’s greatest modern sportswomen. She represented New Zealand in four sports: league, union, touch and softball. She won the 2000 World Cup with the Kiwi Ferns and was named MVP of the tournament. She won another two World Cups in league before switching to rugby in 2009. In 2010, she won the Women’s Rugby World Cup with the Black Ferns. She’s the first person in history to win World Cups in rugby and league. Trish had all the skills needed to be a great player: speed, dazzling footwork, kicking, long passing … and confidence.